Old-fashioned command-and-control doesn't work. Creating an agile culture and adopting adaptive management gets the most out of your team. 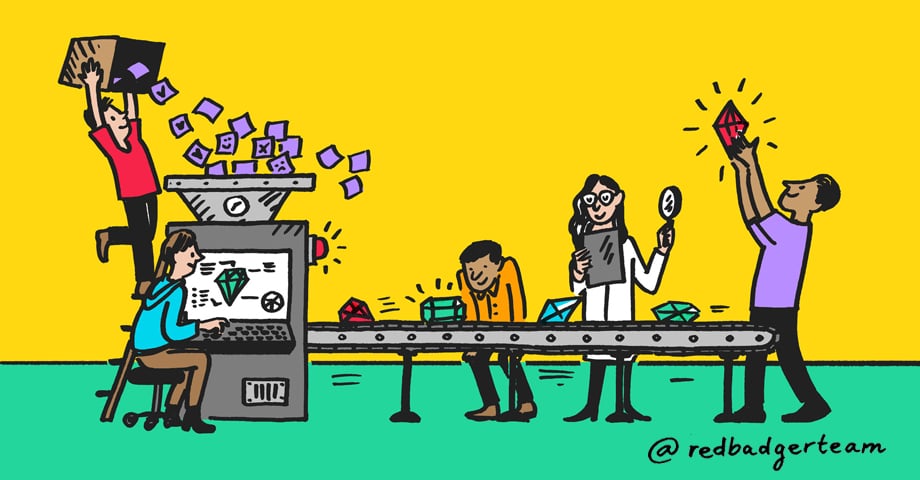 Let me give you a case in point. In our previous experience, companies offshore their software engineering activities in an attempt to cut costs. But despite the high levels of talent amongst the outsourced teams, we discovered they did not perform as effectively as required.

In one instance the problem was multi-layered: for example, due to the hierarchical nature of the organisation, managers did not welcome employee input. As a result, everyone just continued to use a tried-and-tested technology stack rather than suggest more efficient, newer options.

We found that employees were also demotivated by organisational policies – they have to clock in and out, even when going for a toilet break for which they weren’t paid. They were banned from accessing the internet in case they wasted time, and flattering the boss was seen as a must to get on in their career.

Ironically, however, all of this meant that hoped-for cost savings were, in fact, illusory. Granted, labour costs were much lower per head at the outsourcer’s geographic location than our client’s. But the fact that the services provider employed high numbers of staff working inefficiently meant it took five times longer than expected to deliver the project, which was, sadly, of decidedly poor quality.

As a result, we worked with this company to onshore their work to London. Here we created cross-functional teams, which included representatives from technology, creative and product functions. These teams were empowered to work in a collaborative, agile fashion and were trusted with enough autonomy to find the best solution to any given problem rather than simply being told what to do.

This meant the team was a mere 10% of the size of the offshored one. While the offshore workforce had provided deliverables three times a year following only six weeks of development activity per quarter, the onshore group was able to provide iterative, new features each day, if desired. Therefore, the project was completed a massive four years early and at only 3% of the original budget.

So what's the lesson here? Companies shouldn't assume that offshoring projects will be the most cost-effective or efficient route. Our work onshore has proven for all of our clients that empowered teams, aligned around a vision can deliver value for customers quickly and cost-effectively.

Take a look at our case studies here and press the help button if you'd like to chat.

Can API Products help grow your customer base?

Few organisations recognise the additional value they could create within their own digital ecosystem.

Product strategy as your competitive advantage

More than ever, your digital product strategy holds the key to your competitive advantage.